How has the 150-year-old Denim culture evolved? | Code61 India

How has the 150-year-old Denim culture evolved? 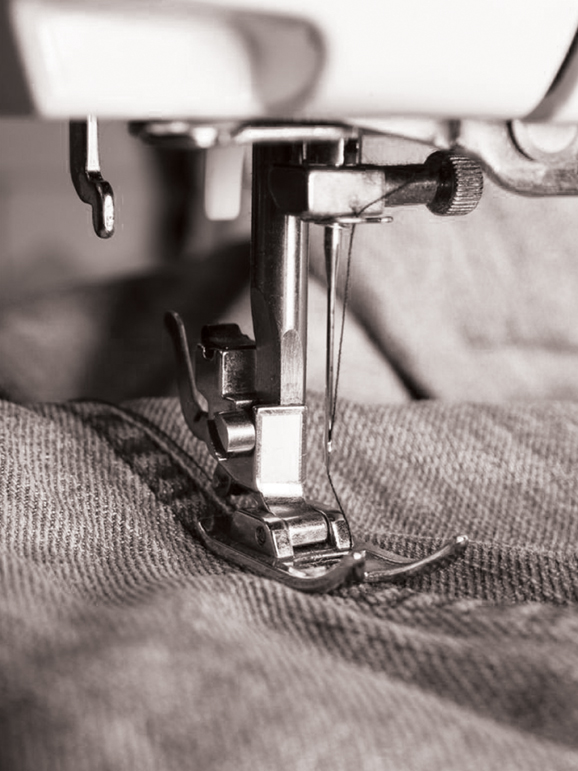 Combining ruggedness with luxury, denim perfectly fits the needs of a variety of people. Whether you are a classically styled gentleman or woman or seen as an irreverent renegade in the world of fashion, there is a style that is just right for you.

The history of denim goes back to 1871 when Levi Strauss and Jacob Davis first patented rivets and copper rivets that could be used on cotton clothing. However, this was in the southern states of the US. It was not until 2010 that denim was used by a majority of people in Japan. Denim is still viewed as an American staple brand, though it has become a fashion accessory over time.

So what started as a relatively unsophisticated fabric due to industrial machinery and sewing skills, has evolved to fit into every aspect of our lives. Denim is now seen as every day, even an every minute clothing item for some people.

From being used as industrial workwear, the material has been incorporated into everyone’s wardrobe since 2010 due to its versatility and durability. Whether you’re partying, attending a professional meeting or casually hanging out with your friends, denim will always be your go-to staple. An extremely versatile piece of clothing, there’s no doubt that you can find a pair of jeans suitable for every profession, motion and emotion.

Denim jeans, which were originally a workwear fabric, have evolved from their original form to something that is more fitting for any other occasion. The denim industry has created a multitude of different styles and trends for denim to fit the needs of various people.

●    A plunge into workwear comfort

Levi Strauss and Jacob Davis revolutionized the workwear apparels back in the 1800s with their innovation and it would never be the same again. Due to its durability, the duo combined metal rivets with denim and designed denim overalls a.k.a dungarees for miners and labour workers. In case you’re wondering, ‘style’ wasn’t the focus but practicality since demons were sturdy enough to stand up to the rough-and-tumble labour of the working class.

●    From mining holes to the silver screen

While it continued being viewed as workwear throughout the 1920s among miners, labourers and cowboys, the whole trajectory of denim usage changed the moment Hollywood took this trend on the big screen. It was when jeans crossed the threshold and entered mainstream culture. No sooner, Levi’s became the first brand of its kind to launch jeans with a designer label. Moreover, Vogue featured the first model sporting denim on the cover hinting that jeans could be a lot more than what it already was!

The 1950s witnessed an escalation in the cloth’s demand amongst teenagers and youth, influenced by the cowboy culture being adapted in the movies back then. Quick to respond to the demand, manufacturers fused innovative designs to the staple such as embroidery, colours, patchworks along with new patterns of the jeans which birthed bell-bottoms and hip hugger styles. Gradually, the 80s saw demons rising to be designers’ favourites adding more and more to the designs, patterns, colours and its charm.

Today, after all these years since its inception, jeans are not just a fashion statement but a wardrobe essential. And the change began to stir from the early 90s when designers brought more out of them than mere bottom wears. Denim was evaluated into numerous other items such as jackets, bags, skirts, shorts, etc. We have seen the fashion industry’s shift from the bell bottoms, baggy jeans and hip huggers to skinny fits and boot-legged jeans, and now we are back to the old designs fused with rips and tears almost all over.

Denim has witnessed the changes in the fashion industry is the pioneer of the change itself. The journey that started over 150 years ago is still proceeding at a fast pace and makes up for the most lucrative market in the garment industry. Many reasons collectively have made this endeavour successful and for all those reasons, we know that the trend of the denim will stay with us forever.